Below is an introduction to the interviews and statements collected from the conference and more in-depth segments can be found below.

It was a pleasure to attend the Islamic Climate Change Symposium in Istanbul, where a meeting of influential figures in the Islamic world came together to agree a declaration on climate change. The aim of this declaration is to give shape and form to the position of Islam on what is described in these interviews as an "existential problem". In addition to the muslim attendees were representatives from other faiths including the Jewish faith, Roman Catholic and Lutheran churches. 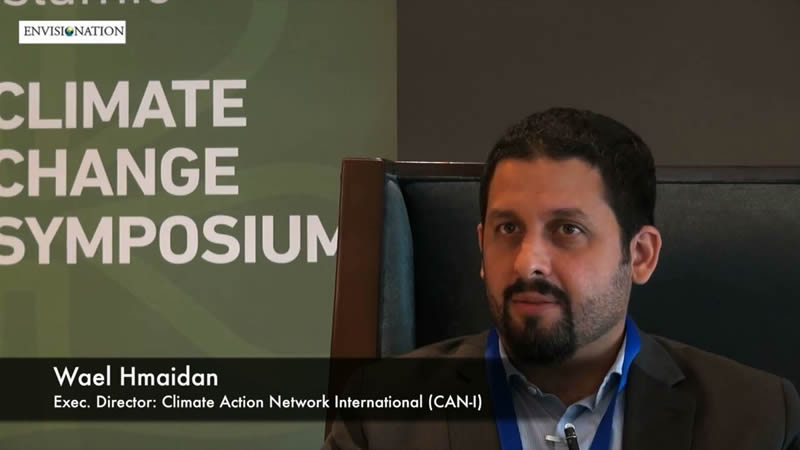 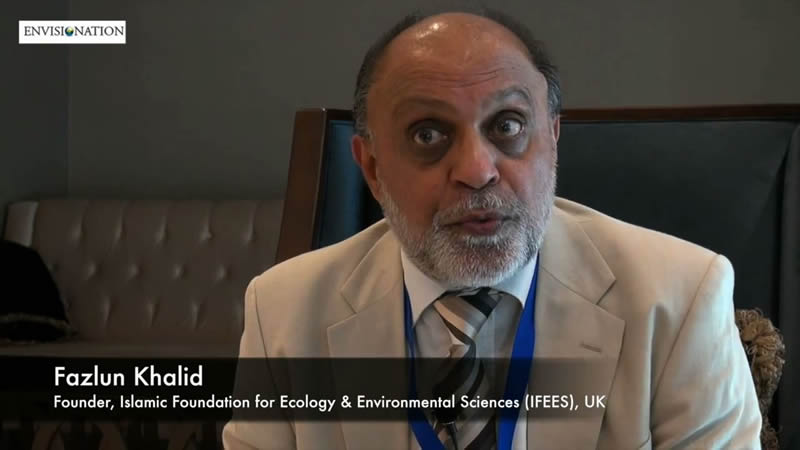 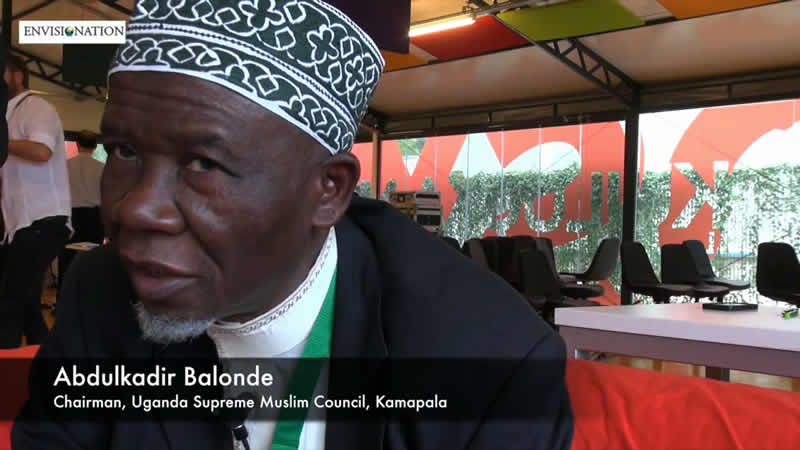 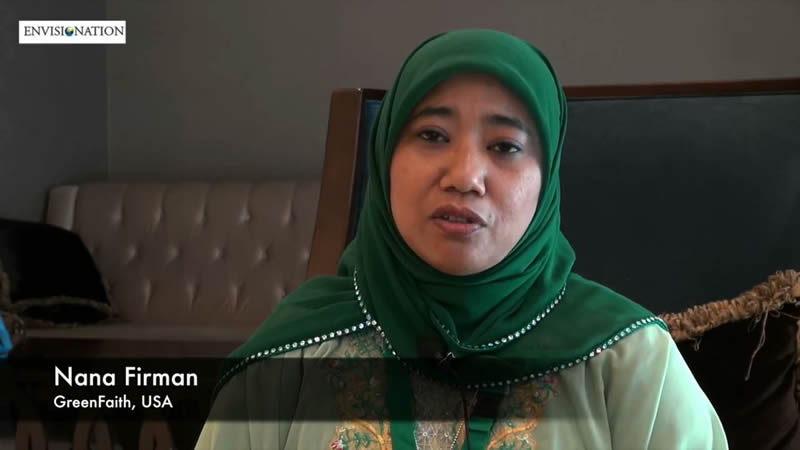 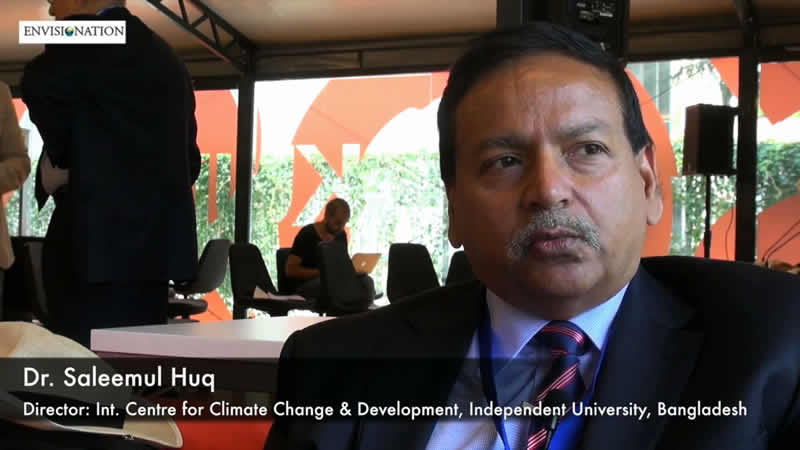 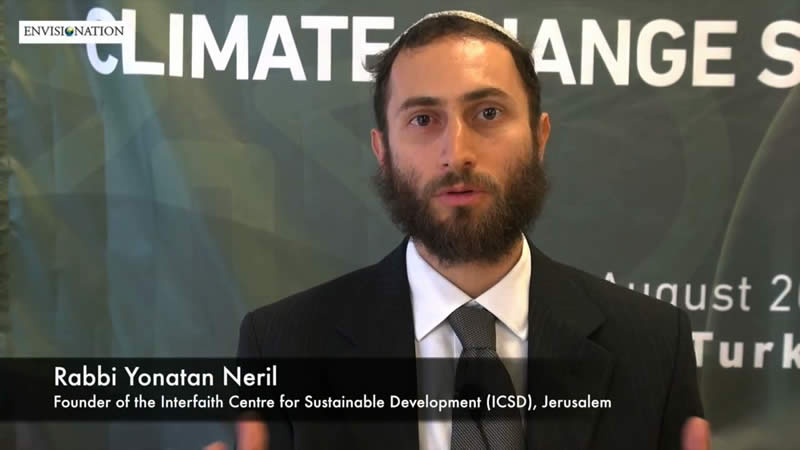