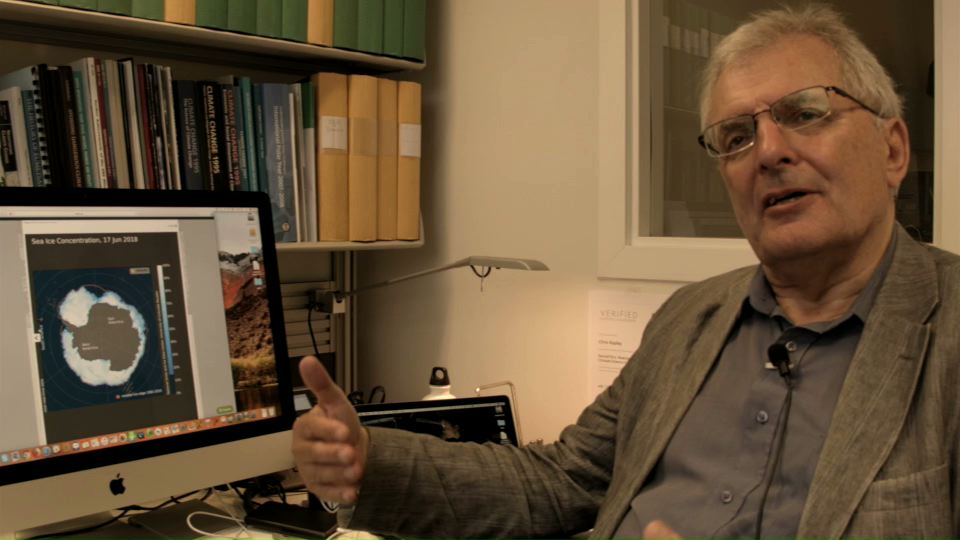 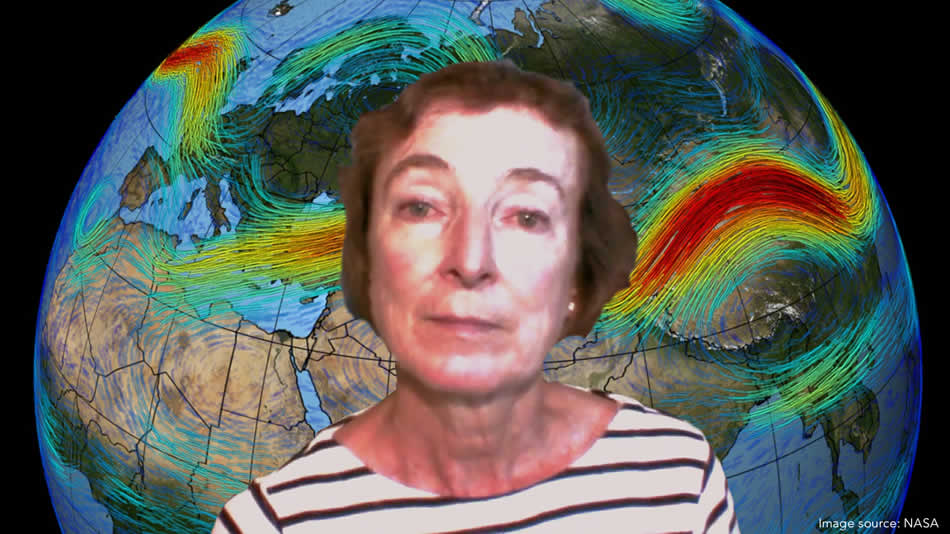 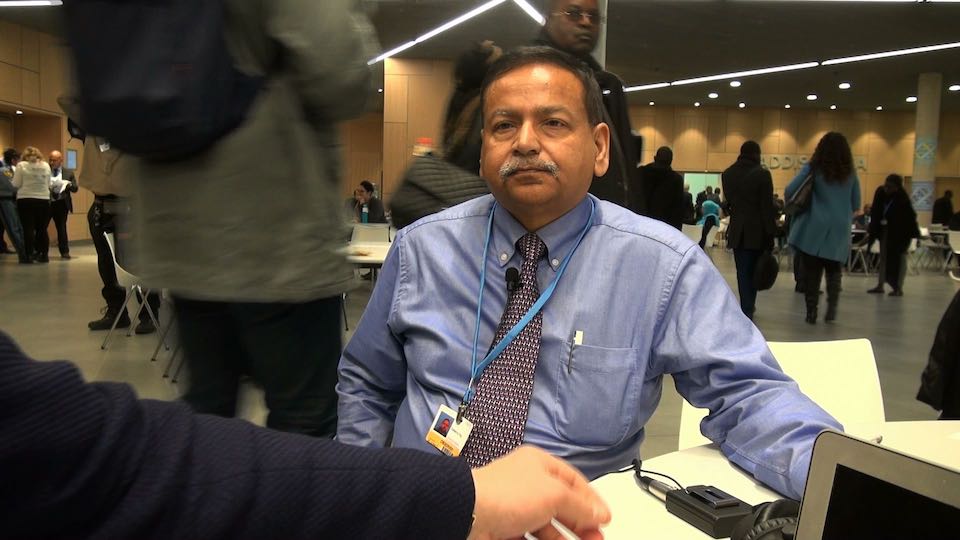 Dr Saleemul Huq: “They are making profits by killing people, it is as simple as that… so tax them! Let’s put a Loss and Damage levy on them”