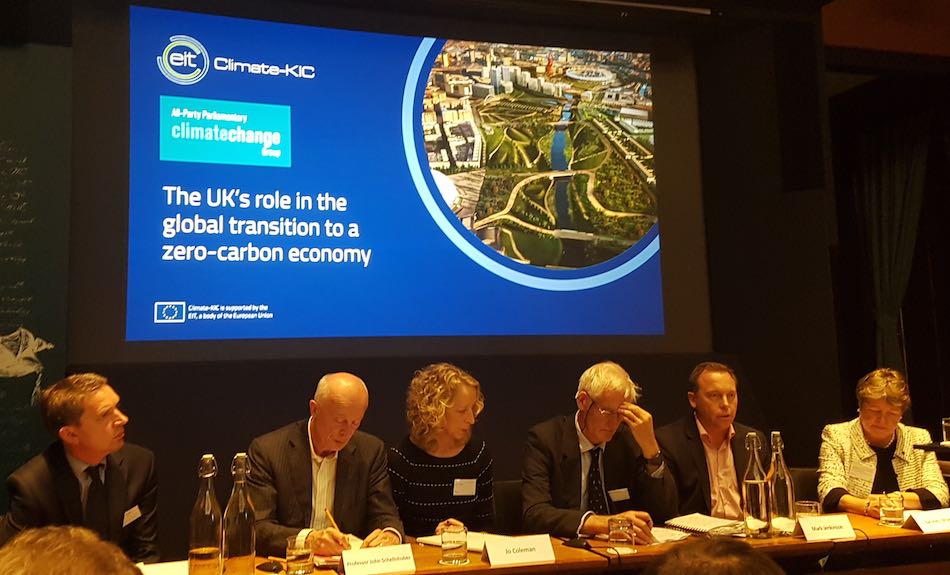 Biodiversity is one thing. Climate change, if it doesn’t get stopped and confined to well below 2ºC, is simply a threat to human civilisation on this planet. Even if we stop global warming at 2ºC we will probably have, in the end, 10 metres sea level rise.

This would mean you have to relocate all coastal populations. You have to decide who will survive and which city will persist, or persevere, and which ones will have to be given up.

It is caused by global emissions and it will have global implications.

Talking about climate change directly is part of the governments attempt to address the concerns of younger voters in the UK. A new poll by centre right think tank Bright Blue demonstrated that climate change is the main concern for voters between 18 and 28, and for voters under 40 the second most important issue after health.

Gove’s early attempts to change his record on climate change do little more than portray an administration that is out of touch with the scale of the problem and who are very much fixated on the economics of the last century.

This could be no more clearer than when he stated that climate policy will not be created “at the expense of the economic growth that we also need to in order to make sure that our country and other countries are resilient and can deal with the consequences of climate change.”

Professor Schellnhuber who advises the UN, the German Chancellor and is an influential person in forming EU policy on emissions reduction, says that, on the one hand, we should risk economic growth if it means saving millions of lives and cultures:

There are two answers to this. If it would reduce economic growth, so there would be cost incurred, you could still say it is worth it if it is about the survival of entire cultures. Then, ok, lets spend the money.

After making the case for spending money to save lives, Schellnhuber presents a second side of his argument, that the whole premise for a transition to a clean economy will result in a net loss for the economy:

But, actually, this is a false dilemma, because we do believe, and all the calculations show it, that once you get over a certain investment barrier and resistance barrier, we actually can create a much better world with economic progress and social progress in a decarbonised situation.

So I don’t think there is a trade off. It is a false trade off and is used all the time by the incumbent industry, the incumbent political structure. Hey, there is a better world beyond that world, definitely, but it needs an initial investment.

First of all you have to raise the money and for ten years there will probably be net cost but later the benefits will completely overwhelm the initial investment. This is the narrative we have to communicate to everybody. 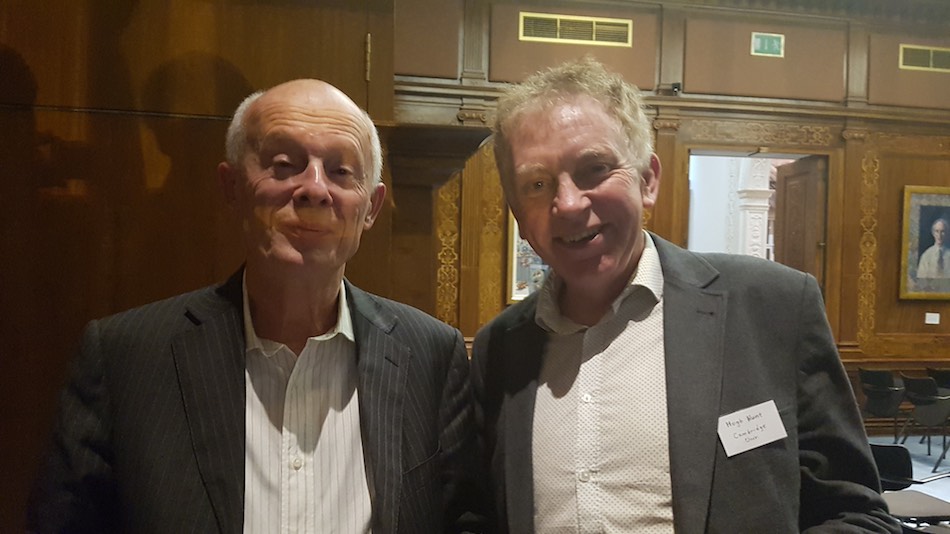 The disparity between what we hear from experts who are working out the true cost of business as usual politics, as espoused by Michael Gove, and the alternative net benefit to society that would come from transitioning to a sustainable clean economy, could not be starker.

This also feeds into two narratives that often divide British people. The first is the narrative of the last century that is held dear by the older generation. This includes the need to keep Europe at an arms length, to push back against immigration and link climate change policy to outdated fears of socialism.

Whilst on the other hand the younger generation are much more fixated on a future where life is lived differently. There is optimism about tackling the worlds problems including global inequality and making the necessary changes to counter the risk of catastrophic climate change.

The main issue now could be that not enough young people are engaging in the politics of today that is going to shape the world of tomorrow. Many of the people who vote for business as usual, and champion the policies of economic growth first; everything else second, will not have to live in the degraded world they are prescribing for the young.

Responding to the need for young people to engage more with this subject and demand a more radical response from policymakers, Schellhuber stated:

Climate change today because of the emissions from coal and so on, costs millions of lives across the planet. Every year already now!

If you factor in all the impacts then it will simply be tens of millions of lives lost every year.

We have to keep this message alive and in particular these younger people you mention will probably want to have children. For the sake of their children they simply have to be part of the solution.